In 1936 the will of William Hartley Hargreaves, a retired bank officer, allocated funds for benefit of indigent widows of BNZ bank officers. While the fund continues to aid staff and their families today, little is known by most about the man behind it.

Hargreaves first joined the BNZ Auckland offices in 1867. Although there is no explanation given, his record notes he resigned, 'voluntarily' in 1869, re-joining in 1871. From then, Hargreaves record shows he travelled frequently, progressing in roles as he did.

Between 1876 and 1890 he worked at Grahamstown (later re-named Thames), Waipukarau, Wellington, Patea, Oxford, Akaroa, and Temuka. He eventually settled in Waimate where he remained as Bank Manager until 1913.

Upon his retirement in September 1913, due only to the banks mandatory retirement age, the township held a well-attended farewell function. It was described as 'perhaps the largest gathering of citizens that has ever been accommodated in the Borough Council.' Guests recalled Hargreaves as a keen sportsman, enthusiast gardener and horticulturist. Hargreaves stated that had he a choice he would certainly be staying on in the role, regretting it was not possible to 'put time back'.

Hargreaves retired to Remurea until his death in 1936. As a testament to his strong connection with the bank, it was announced funds from Hargreaves Estate would be dedicated to the needs of bank officers widows. News of this generous commitment circulated in papers throughout the country. In 1974 the fund was formally established into the W. H. Hargreaves Trust and expanded to support any staff member in need. 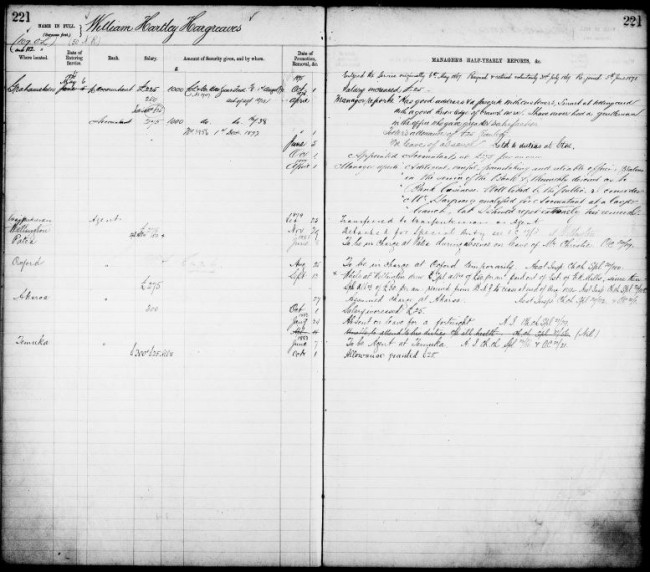 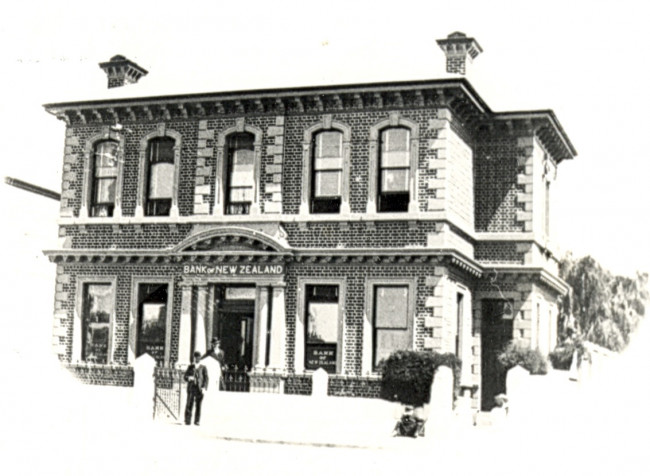