Remembering former BNZers who fought in WW1 and WW2, some of whom never returned home.

Joseph served in the first world war from 1915 - 1918 and held the ranks of Private, Sergeant and Company Quarter Master. He served and trained in New Zealand, Egypt, Greece, England and Western Europe.

Joseph returned to BNZ after the war and in 1923 is recorded as being the provisional accountant at Carterton and in 1935 an accountant in Greytown.

Joseph was one of six brothers who enlisted for WW1 from the same family. Only four returned home. 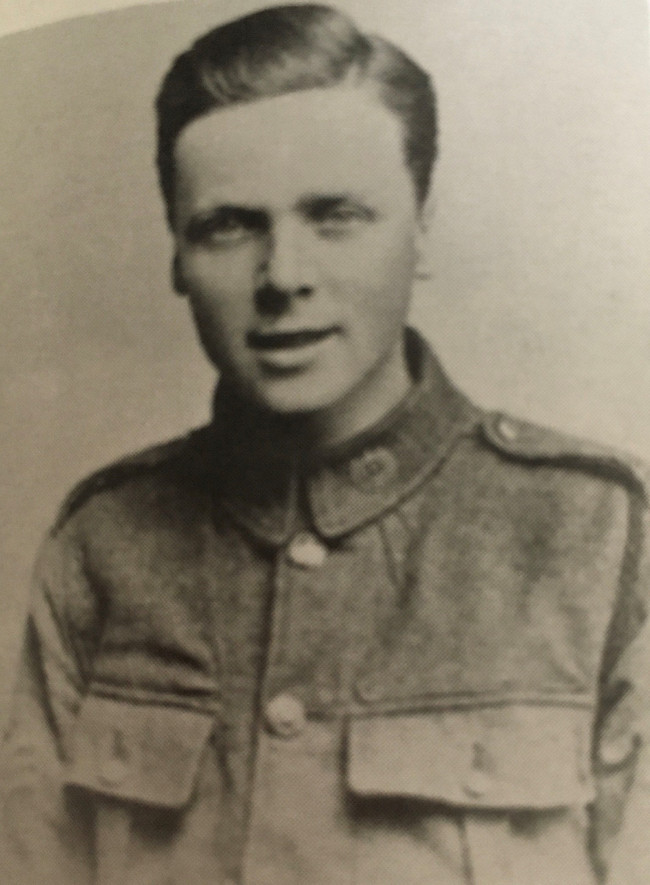