The Suva BNZ branch was opened on the 9 May 1881 as an Agency of Levuka. The first building was sited opposite the office of Cable and Wireless Ltd, on land occupied by Millett's building. When Levuka ceased to be the capital of Fiji in 1882 Suva branch became the main office for Fiji.

William Burton, Manager from 1896 until 1906, spent the longest term in Fiji taking a great interest in public affairs leading to a seat on the Legislative Council in 1899.

In 1885 the Bank purchased property from the Union Bank of Australia and when they outgrew this in 1915, they erected a new building on the same site. Further expansions and additions were made in 1968, 1971 and 1975 to accommodate expanding Ledgers, Savings and Drafts sections. This was followed by a move into the adjacent Williams and Gosling building and in 1979 Dominion House was also occupied by the Banks Regional Office.

A further Agency has operated from Kings Wharf since 1948. Initially, this was no more than a shed shared with the Fiji Post Office. The Agency then moved into caravans and became part of the Fiji Visitors’ Bureau.

July 1976 marked the centennial of the BNZ’s association with Fiji and was celebrated by many social events and various grants to help industry, agriculture and education.  These grants were very important to Fiji, and consisted of; a citrus juice research laboratory at Seagaga; ice-making machinery to help the fishermen at Taveuni and Savu Savu; financial help towards establishing a chair of accountancy at the University of the South Pacific; sponsorship of Bank Staff (Fiji citizens only) to attend Outward Bound courses in New Zealand, and help through the Fiji Arts Council for promising artists to attend annual school art workshops.

In 1990 the decision was made to sell the Bank's operations in Fiji and Western Samoa in order to concentrate on the banks core business. 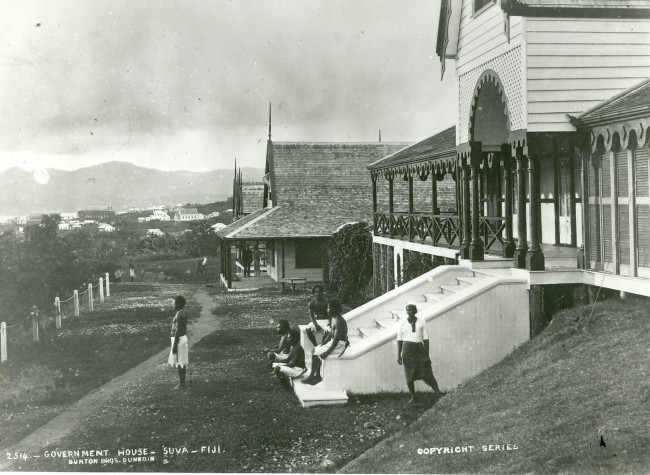 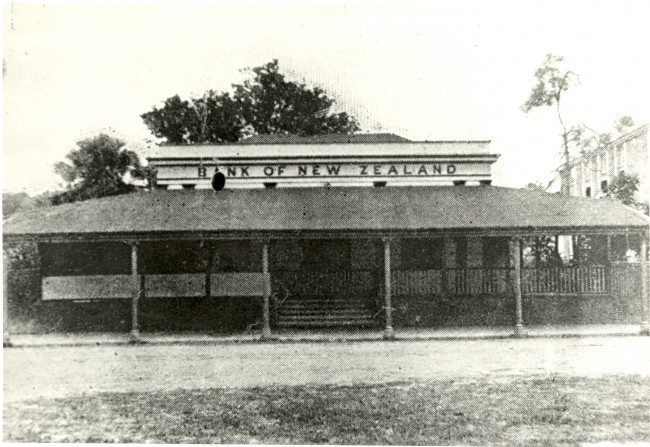 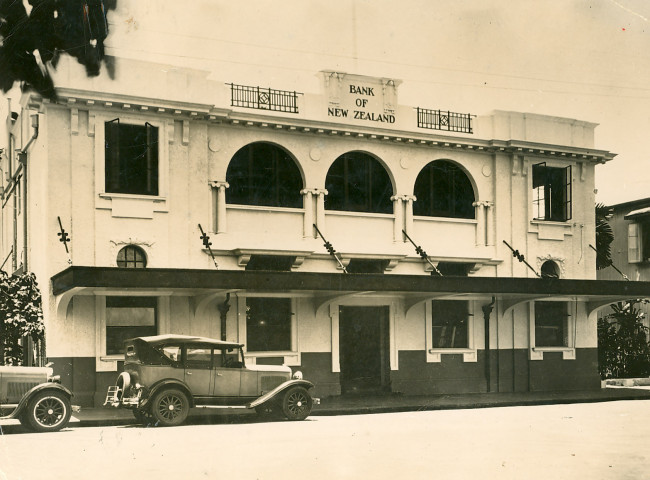 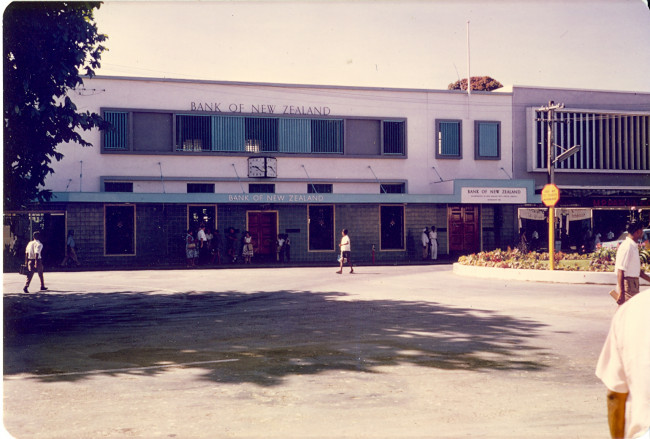 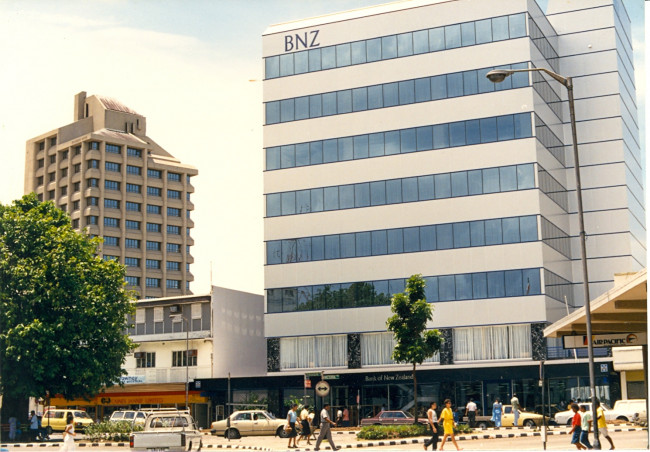 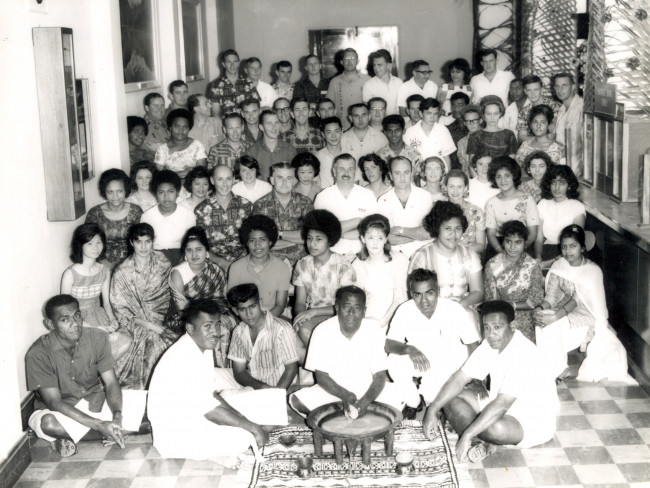 Not the first BNZ on Queen Street