Founding of the Bank of New Zealand

John Logan Campbell, Thomas Russell and other entrepreneurs founded various business enterprises in Auckland during the 1860s and later.

These enterprises included the New Zealand Insurance Company (1859) and the Bank of New Zealand, which have closely associated with each other ever since.  The two companies were founded in time to take advantage of the gold finds which were beginning to be made in various parts of New Zealand.

Although Charles Ring had discovered gold in the Coromandel in 1852, the boom didn’t get underway until Gabriel Read’s discovery in Otago in 1861.  This occurred shortly after the first meetings to form the Bank of New Zealand.

On 11 June, 1861, The Southern Cross reported that a meeting had been held on the previous day to discuss the establishment of a bank.  By 14 June the first printing of the prospectus had been undertaken and it named provisional trustees for six provinces.

For Auckland, besides Campbell and Russell, there were Thomas Henderson (after whom Henderson borough is named), James Williamson and James O’Neill.  In the Wellington Province, A.D. Brandon and W.B. Rhodes were named as provisional trustees.

On 29 July, 1861, an Act to incorporate the proprietors of a certain Banking Co. called ‘The Bank of New Zealand’ and for other purposes was passed by Parliament.  This allowed the new corporation to carry on all the usual activities of a bank.  The bank was also empowered to issue its own bank notes.  The Deed of Settlement had already been signed on 2 July, 1861.

The first official meeting of the directors of the Bank of New Zealand took place on 2 October, 1861, with the first branch opening on Queen Street in Auckland a few weeks later on 16 October. 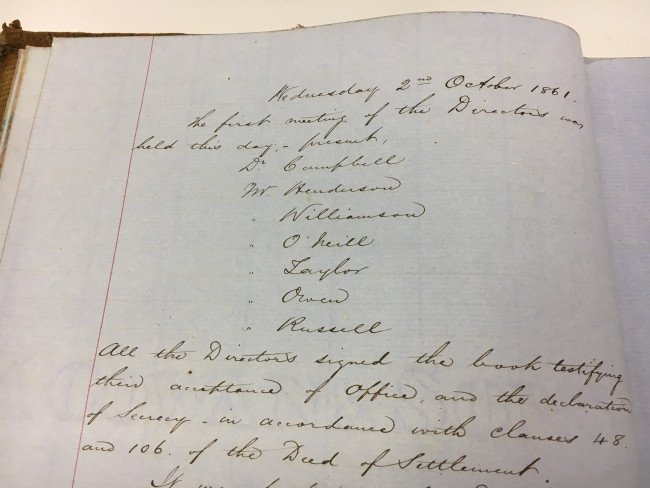 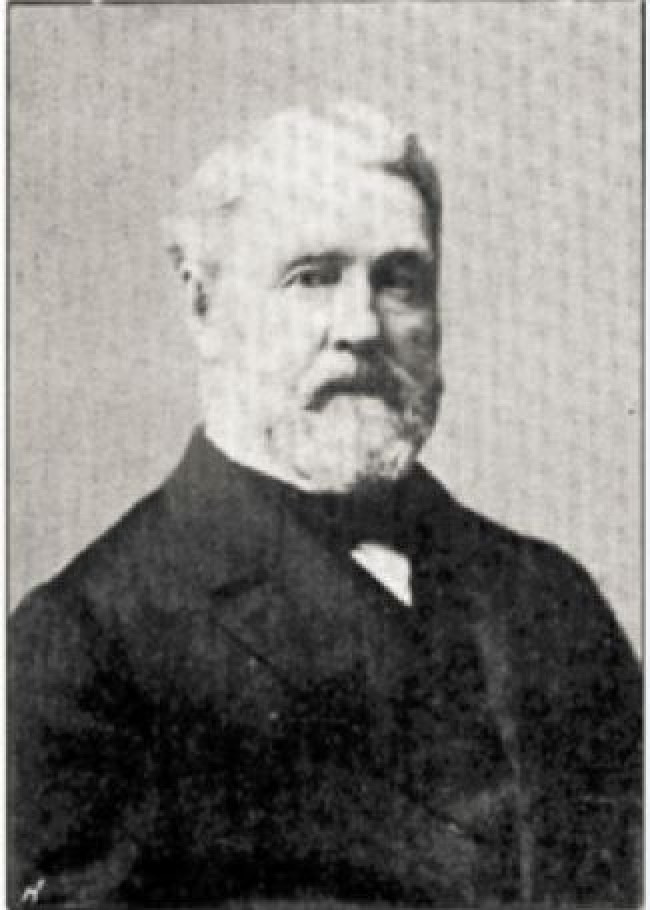 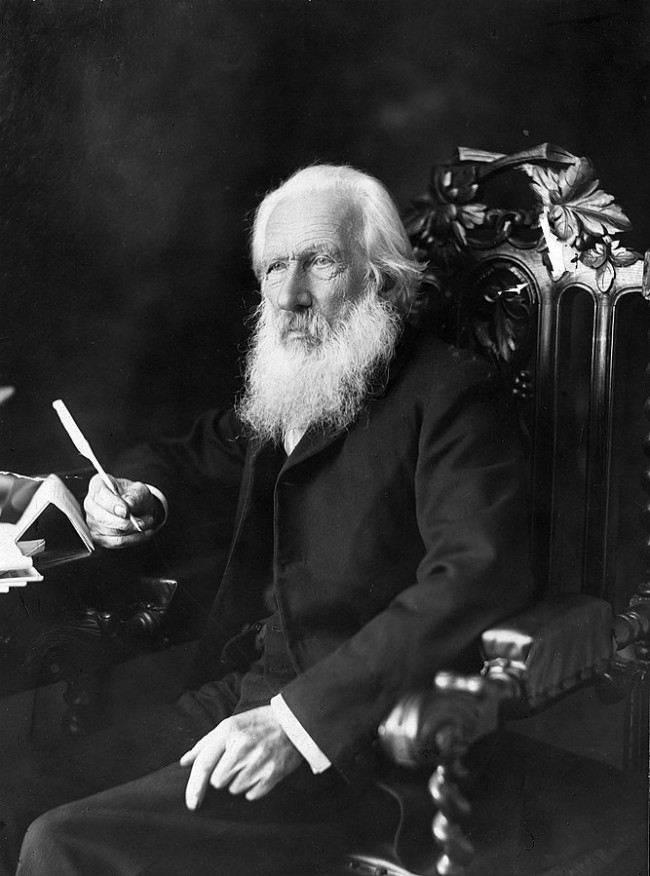 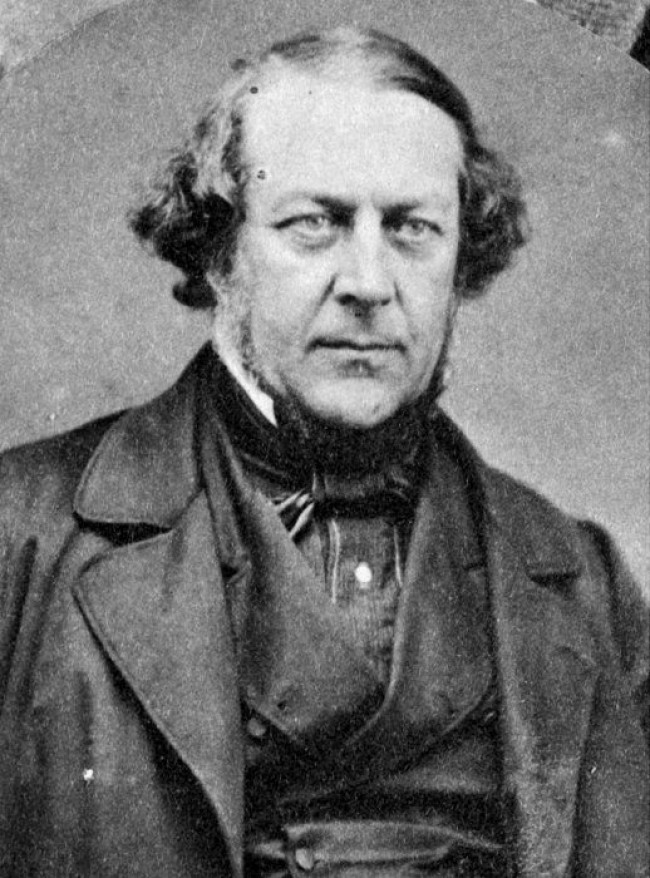 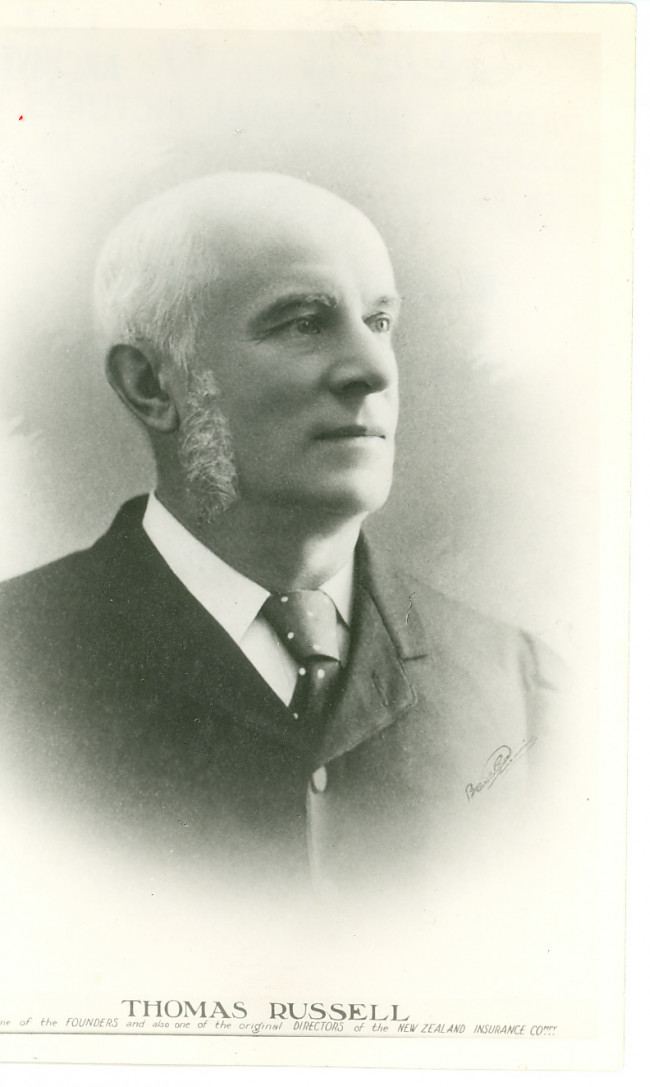 The Colonial Bank of New Zealand