In the heart of Christchurch

On 1 March 1862 the doors of the Christchurch branch were opened. The initial site was intended to be temporary, however despite the purchase of a more central site, the bank remained here until 1866.

The delay did not go unnoticed. The Southern Provinces Almanac had this to say in 1865, “The Bank of New Zealand although owning a valuable central site for a Bank still fondly clings to the old time honoured shanty in Cashel Street.”

On 24 September 1866, BNZ Christchurch moved into their new home located on the corner of Colombo and Hereford Streets. This location was to serve the Bank well for over 140 years. In fact, with a number of extensions over the years, it wasn't until the mid-1960s that this first building was completely outgrown.

While initially considering further renovations, it was decided to rebuild on the same site. The decision was welcomed by many as it was anticipated this rebuild would allow a widening of streets, easing a bottleneck within the city. Once completed in 1967, this building was used by BNZ up until the devastating earthquake of 11 February 2011.

As New Zealand came to terms with the impact of this event, BNZ was quick to confirm its commitment to the region.

BNZ's Head of Retail Southern was quoted at the time,  “With so much history here in Christchurch of course we are committed to keeping on supporting our customers in the Canterbury region. We’ve always been clear that we’re 100% behind the rebuild of Christchurch and this includes making sure BNZ has a presence in the CBD for the next 150 years.”

This commitment included the establishment of the ‘Future Hub’ in 2013, a BNZ serviced business hub supporting both BNZ and non-BNZ customers in resolving earthquake related queries.

In December 2016, BNZ returned to the Christchurch CBD with the opening of the ‘BNZ Centre’, the same name once used for the Wellington Head Office. On opening, the building hosts 180 BNZ staff and fulfils the bank's promise to return to the heart of Christchurch city centre. 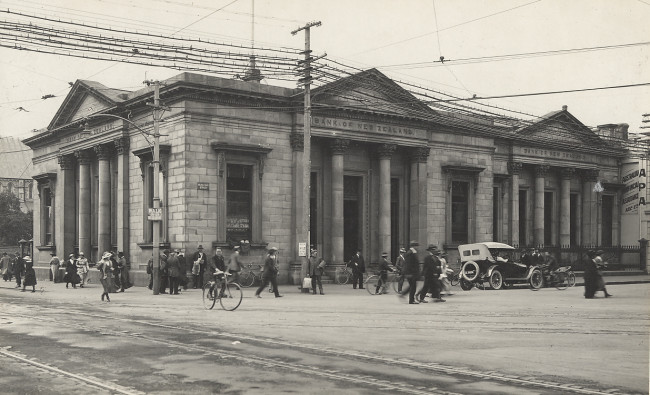 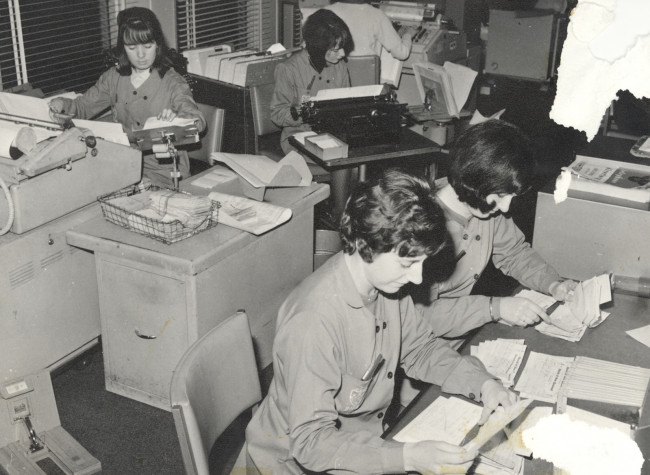 Prior to completing a new buiding, 1960s office conditions were tight. 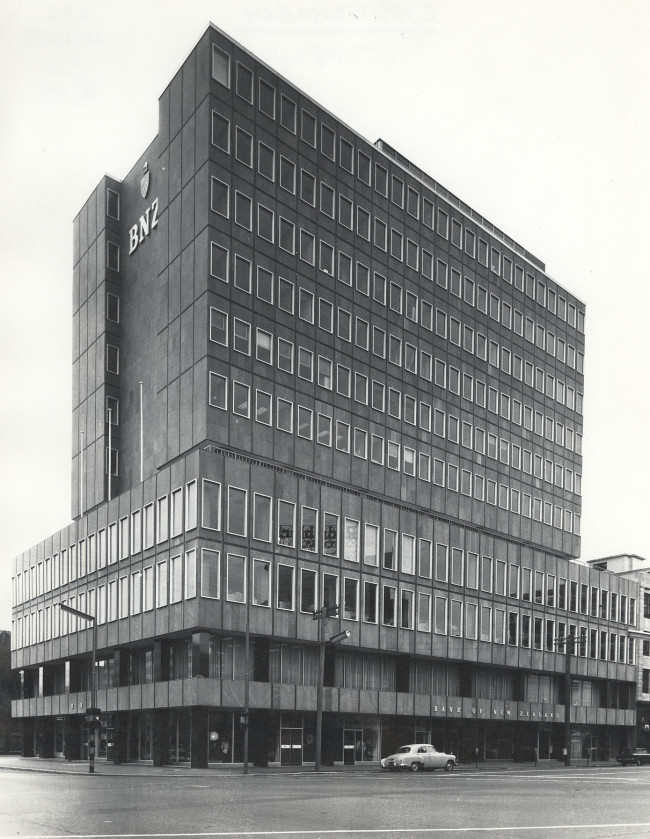 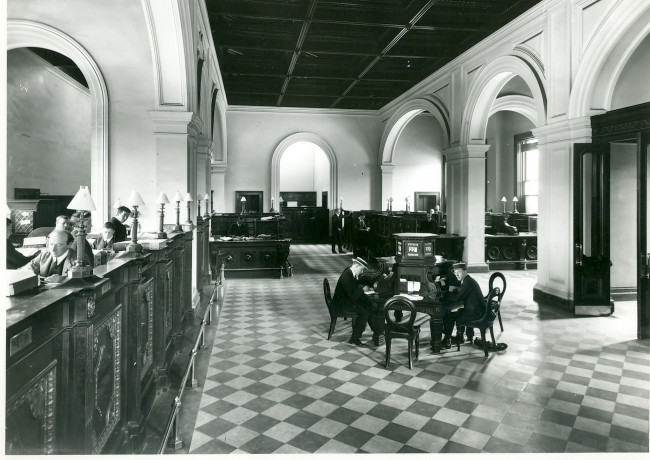