Upon the announcement of a Decimal Currency (DC) conversion date, banks faced the mammoth task of preparing staff and customers for the change.

In approaching this problem, BNZ began the introduction of computers – a first for the New Zealand banking sector. It was hoped 70% of all branches would be converted to computers prior to the 10 July 1967, "DC Day".

BNZ was about to embarked on one of its largest staff training and system overhauls: Preparing the bank, staff and customers for both DC and computerisation!

How was it done?

Early on, a team was assembled up to investigate the use of computers and how they might aid in the processing of accounts and transactions. By 1965 the team had prepared a 20-month plan to convert as many branches to computers as possible ahead of DC Day.

While computers would make the process of updating accounts quicker and easier, it required massive preparations. The team travelled to every newly converted branch to support the set up and staff training. The first branch to be converted was Vivian Street in Wellington.

Alongside customer accounts the bank's staff payroll system was computerized. New customer cheque books, pay slips and customer account codes were also created. All policies, procedures and manuals had to be updated to incorporate these changes.

A special DC team was set up which including the 'DC twins’ Terry Nuthall and Gary Golding. Their role was to prepare the staff and branches for the change.

They produced training material on all of the changes to systems and processes within the bank and toured the country holding training sessions for staff. This included both the branches that had already converted to computers and those still using the older Burroughs accounting machines.

Branch staff worked extra hours updating all of the customer’s account details which would then be entered into the new computer system. They also played an important role preparing customers for the new currency, talking them through their new look cheque books and account statements. DC help desks were set up for customers in branches leading up to and on DC day.

Overall bank staff embraced the changeover to Decimal Currency and computerisation with commitment and enthusiasm, helping make the role out of both a huge success for BNZ and its customers. 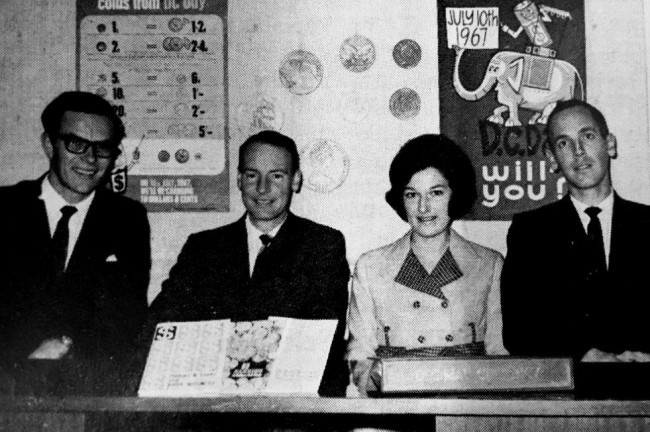 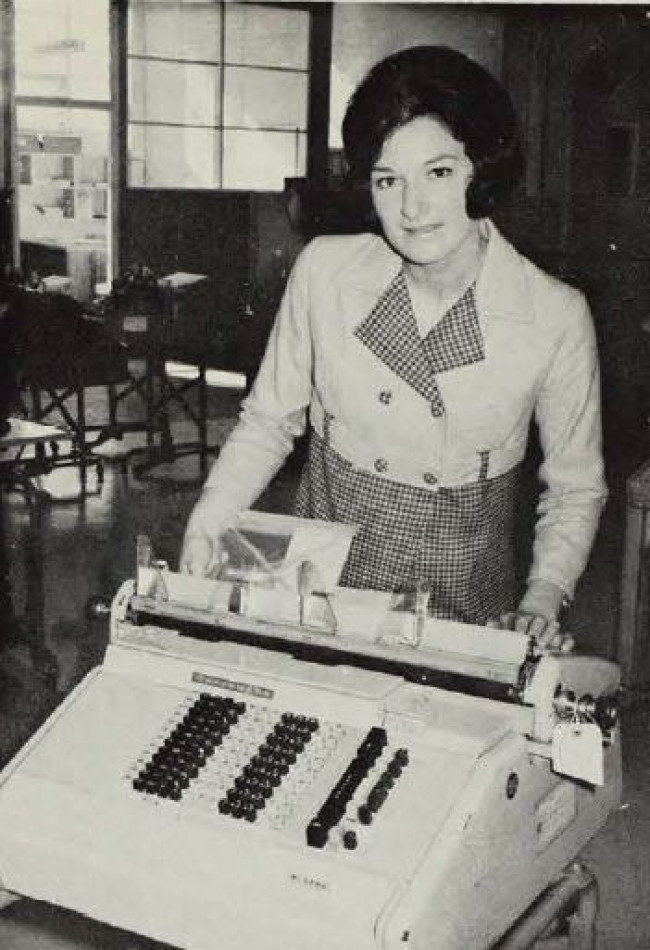 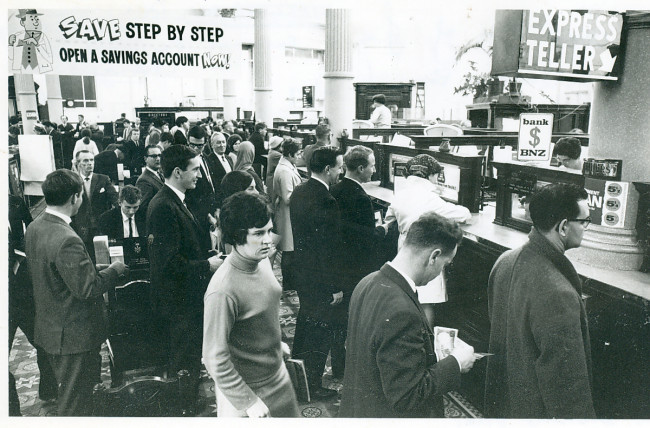 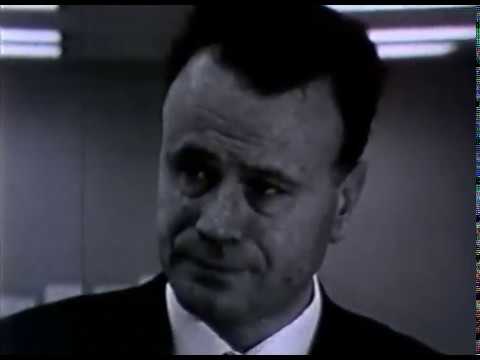 Interview with BNZ Christchurch Accountant ahead of changeover